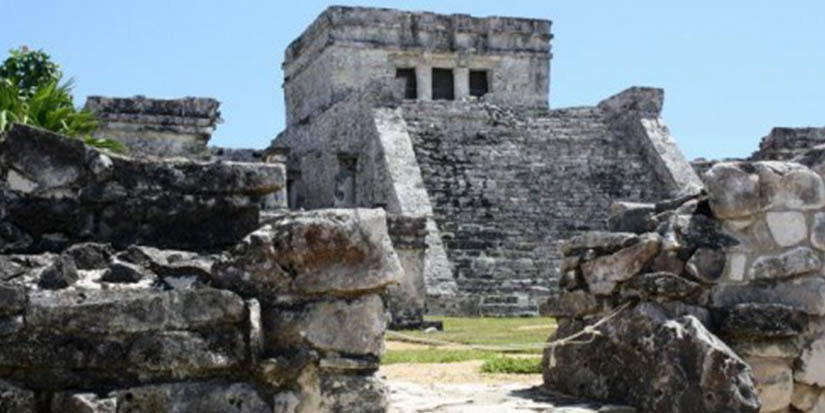 They are different types of pyramids with diverse structures, cultures, and ideologies, all of them very ancient. They have to have at least for faces including the base, the most common one is the square shape with a square base and four triangular surfaces.

Bounded by regional and periodical differences. The pyramids were built with brick and stones and the most amazing thing is that they were built by hand. How do they do that?

The largest by volume is the Great Pyramid in Cholula, Puebla in México. For thousands of years, the largest structures on Earth were pyramids two of the largest ones in Egypt. One of the “The Great Pyramid of Khufu” still remains one of the Seven Wonders of the Ancient World. The earliest pyramidal structures were called ziggurats, and they were built by the Mesopotamians. But the most famous are the Egyptians. I will mention some places with ancient pyramids. Egypt, Nigeria, Greece, Spain, China, Mexico, Italy, India, Indonesia, all of them with different and gorgeous characteristics.

The archeologists say that the Mayans started to build their ceremonial architecture approximately 3,000 years ago. The pyramids structures were also erected to serve as a place of interment for powerful rulers and deities.

Did you know that the third biggest pyramid in the world is in Mexico? It is located in Teotihuacan and It is called the Pyramid of the Sun. A cool thing about this is that nowadays you can go there climb the pyramid of the sun to “recharged” your energy. It is a really nice vibe. So you should try this someday.

Pyramids in Mexico were used to make human sacrifices. For the Mayans, the sacrifice was a powerful blood offering to their gods. Creepy but true.

You should know that we have Mayan pyramids here in Cozumel, they are very special and different.

It is an archaeological site of the pre-Colombian Maya civilization, it is located in the north part of Cozumel. Their Hispanic name was Tantun Cuzamil, in Maya means Flat Rock in the place of the Swallows. These ruins once were a hub of worship of Ix Chel goddess. Even if they are not that big, they are like the shorter kid of the big pyramids, they are small but each one of them has their story, do not spect pyramids like Chichén Itzá or Tulum. You will find some pictures and a brief story of each one shortly, for you to know what I’m talking about.

Also, San Gervasio park is a refuge of wildlife, you would be able to find iguanas, all of them with different colors, butterflies, frogs, coatis, raccoons to mention some of them. Because of the number of persons that they receive during the years the animals are very friendly. You will be allowed to visit approximately 20 ruins, they close it because of conservation, that’s why just a part is open to the public. Please do not step in the pyramids, they are very ancient and fragile.

The price of the entrance is very accessible to everyone, and if you are local your entrance would be free. 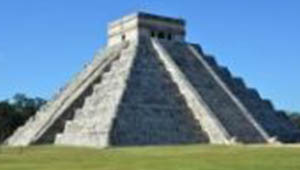 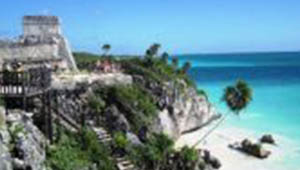 Here is an interesting fact of Tulum, in XVI the Mayan called it Zamá, which means morning or sunrise, nowadays is called Tulum, it means battlement because you will find one there. It is the most emblematic place in Quintana Roo, it is an amazing place surrounded by pyramids and turquoise Caribbean waters.

Now some history, San Gervasio is the most important Mayan place here on the island. Located at 7 kilometers of San Miguel of Cozumel town, it is very easy to arrive and accessible by car or motorcycle.

It was a strategic place for politic and commercial development. You will be able to find construction elements dating back to 600 AD and as recent as 1650 AD.

For me, the most curious & interesting pyramid is named “Little Hands” because it is marked with red little hands in some parts of the pyramid.

Here you will be able to see how does the island people beautifully lived surrounded by nature such as pyramids, cenotes, flora & fauna.

Nowadays to conserve the place Cozumel Parks Department and the National Institute of Anthropology and History work together.

If you want more information, you can click here: http://cozumelparks.com/en/san-gervasio-eng/

Some tips that I can give you are to bring mosquito repellent & water. Even if they have some stores and a cafeteria, they close early and I´m sure you will need them because of warm Cozumel weather.

This is some images of the ruins you can find there: 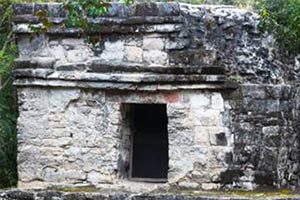 If you want to continue exploring and knowing our paradise and its beauties, I strongly recommend you rent a private boat tour with us to have fun in the water so you can complement your experiences and your days with water at sea and dirt at the pyramids so you can make a cultural visit to these ancient and amazing relics.

You will not regret enjoying two different activities & watching the other part of Cozumel!